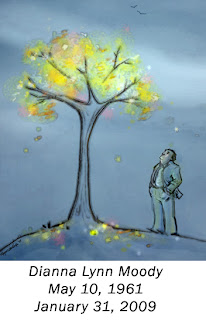 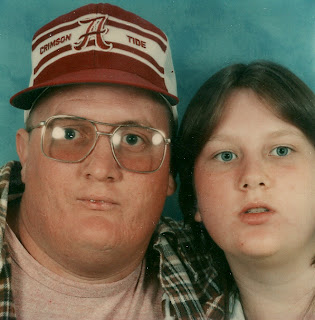 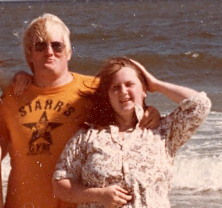 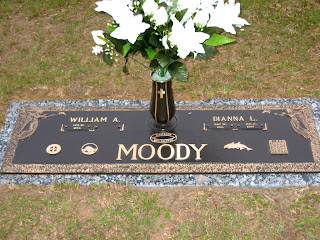 The span between life and death
can be as quick and sudden
as a puff of wind
that blows out a candle.
But the candle does not suffer
after darkness comes.
It is the person
left in the dark room
who gropes and stumbles.﻿
Thanks to our many family and friends,
I'm doing fairly good staying in the light.
But now and then, it gets dark.
And I know that darkness will continue,
until that day that I stroll over heaven with you.
I miss you my love!
~William
Posted by Percy Pringle III - Paul Bearer at 11:20 AM 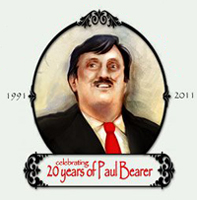 Twenty years ago today, on January 28, 1991, I made my debut as Paul Bearer with The Undertaker, in Macon, Georgia.  I thank you all from the bottom of my heart for all of the years of support.
Be Blessed.
~Percy
www.PercyPringle.com

MY AUDIO INTERVIEW ON PWINSIDER.com

FREE AUDIO: PERCY PRINGLE/PAUL BEARER TALKS ABOUT HIS MOST RECENT WWE RUN, CHANGES IN THE BUSINESS, WHAT REALLY HAPPENED WITH UNDERTAKER AND BROCK LESNAR AND MORE
By Dave Scherer and Mike Johnson on 2011-01-25 14:49:00
As a special bonus FREE AUDIO, we are proud to bring you an exclusive 60 minute interview with the one and only Percy "Paul Bearer" Pringle discussing his most recent run with World Wrestling Entertainment, thoughts on the run, Kane and Undertaker over the years, why they have had continued success as the business evolves, the differences in WWE today from his last run, today's talent pool, WWE creative, the Edge vignettes that closed out his run, why he initially told the company no, being produced by Vince McMahon, Michael Hayes, Triple H's new responsibilities within the company, fans actually believing Paul Bearer was dead after the Concrete Crypt angle, whether he's been asked to work developmental, his next WWE-related appearance, what really happened when Undertaker and Brock Lesnar came face to face at UFC, what he said to Taker when he saw him the next day, WWE stock, the anniversary of his wife passing from cancer, IMPORTANT advice to everyone listening, putting wrestling on the shelf, getting to have fun in wrestling again, becoming a grandfather for the third time and much, much more!
If you enjoy the audio, check out more from the PWInsider.com Elite section, for more details, including how you can try the section for three days FREE. The section features daily audio updates, exclusive long form interviews with talents, post-game shows for all major events, the Wrestling Lariat archives and more.
Thank you for your support of PWInsider.com and enjoy the interview with Percy!


Thanks and Be Blessed!
~Percy
www.PercyPringle.com
Posted by Percy Pringle III - Paul Bearer at 1:54 PM 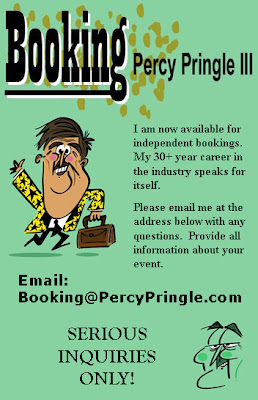 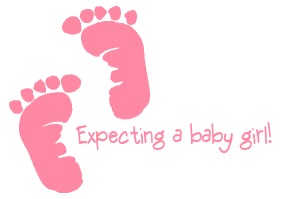 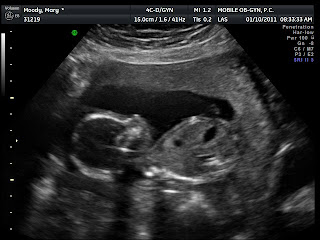 My oldest son Michael and his wife Beth had THE ultrasound we have been anticipating this morning that revealed my 3rd grandchild will be another granddaughter.  They have already picked the name HOPE ABIGAIL, she is expected to make her arrival on June 13, 2011. ﻿The photo above is yours truly at Christmas with my two granddaughters; 6-year old Grace (left), and almost 3-year old Danielle (right).  HOPE ABIGAIL will be Grace's baby sister.
I can truly feel my Dianna's warm smile coming from heaven through the cold, dark, winter clouds this morning when we received the news.
If one feels the need of something grand, something infinite, something that makes one feel aware of God, one need not go far to find it. I think that I see something deeper, more infinite, more eternal than the ocean in the expression of the eyes of a child when it wakes in the morning and smiles because it sees the sun shining on the faces of it's Mom and Dad. 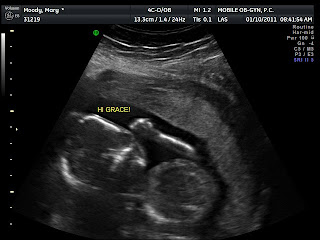 Congratulations, best wishes, and all my love to Michael, Beth, and of course big sister Gracie.
Blessings Indeed.
~"Paw-Paw" Percy
www.PercyPringle.com
Posted by Percy Pringle III - Paul Bearer at 10:47 AM 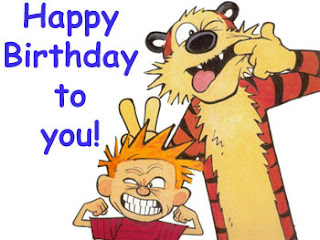 Not only is today Elvis Presley's Birthday, it is my youngest son Daniel's too.  24-years ago today, Daniel Joseph was born in Dallas, Texas while I was working with The Von Erich Family's World Class Championship Wrestling.  He was 7-years younger than his older brother, and what a welcomed life changing addition he was to our little family. 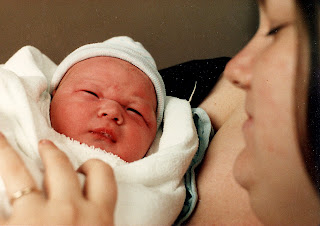 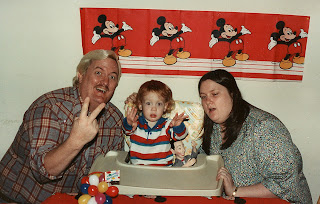 This will be Daniel's second birthday without his mom, who passed away from breast cancer on January 31, 2009.  I just want Daniel to know I understand how he feels today.  Just remember Daniel, that your Mom loved you more than life itself, and your little Danielle was one of the many things that made her eyes sparkle.  You have the best guardian angel you could have, as she is looking down on you each and every day.  The biggest tribute you could give her is take care of yourself, and your girls. 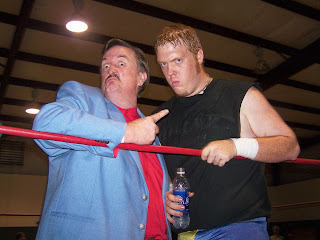 Daniel wrestles on the gulf coast independent scene as "D.J. Pringle", and I have the honor of being in his corner now and then.

Wish I could be with you today, but as with many of our family celebrations through the years.... 'rasslin is calling.  I'm in Boston... in the snow... again. 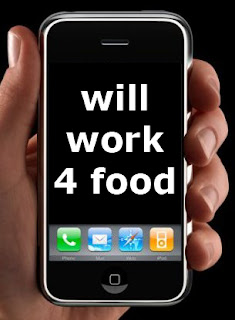 I am currently accepting requests for bookings.  You can get more information, such as how to contact me by clicking on this link:  Percy's Booking Information

Please be prepared to provide me with detailed information about your event and promotion, as ONLY serious inquiries will be considered.