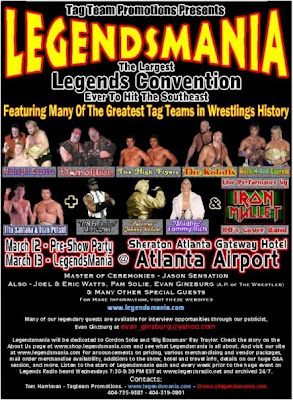 BREAKING NEWS...
Considering the recent changes that I talked about yesterday, for the first time in over 3 1/2 years I will be appearing at a major wrestling event.
I will be at The LEGENDSMANIA event at the Atlanta, GA Airport Sheraton Gateway Hotel on March 12th and 13th. You can find complete information by clicking on this link: http://www.legendsmania.com/

I think I am as excited about this as so many of the fans that have already purchased their tickets. I can't wait! I will have more info for you right here as the dates draw nearer.

Be Blessed.
~Percy
www.PercyPringle.com
Posted by Percy Pringle III - Paul Bearer at 11:52 AM

POSSUM DAY and other ramblings... 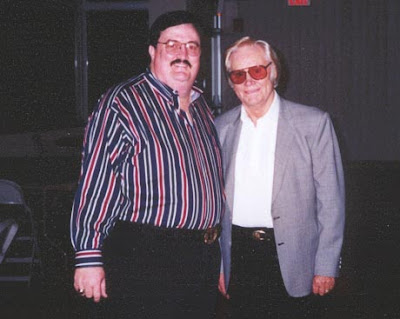 The greatest country music performer of all times is in my hometown tonight, and for those of you that know me, know that I will be right there just off-stage taking it all in. It's always fantastic to visit with Possum, his lovely wife Nancy, and the Jones' Boys when they are in the area. Believe me... this comes just in time as I need a shot or ten of The Possum (and Mr. Jack Daniels)! 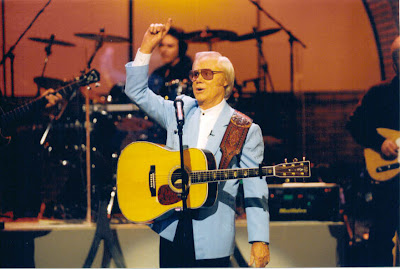 My oldest son Michael had gastric bypass surgery this morning. Everything went well and he is in recovery as I type this.
I did a recording session with WWE/THQ video game producers this past Tuesday for the new RAW versus SMACKDOWN 2011, due to be released in the fall. Fun stuff. I was actually worried about doing the PB voice, as I had been sick for several days prior, and I don't do the "ooohhhh...yesssss" too much these days. It was all good, like riding a bicycle.
Many you already know that one-week ago today I stepped away from an almost 4-year association managing a small funeral home and crematory, primarily due to irreconcilable professional differences with new owners. I had been on call 24/7 for the entire time I was there, combining that with Dianna's death one-year ago, it became an impossible situation for me. You just don't know how it feels not to be tied down to a phone every second of the day, and to be able to sleep at night knowing that I won't be awakened.
I haven't decided what my future holds in store... of course you can guess it will be death care or wrestling, or a bit of both. I will say that I have some more wrestling related interviews on the horizon, and possible appearances to come. Of course, you will know first about it right here on my BLOG.
I certainly don't won't to forget that our 19th annual Gulf Coast Wrestlers Reunion will take place next weekend, March 5th and 6th, here in Mobile. Unfortunately for fans, it is open ONLY to those currently in, or retired from the industry. I am honored to be on the board of directors, and know that without a doubt this will be our best ever! 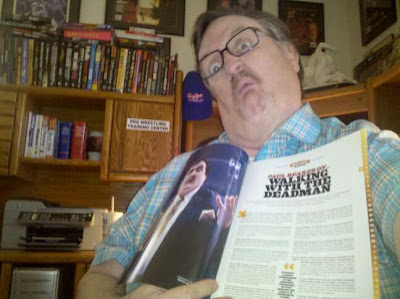 More from the WWE scene... I was recently interviewed by Carlos Mejia, assistant editor of the WWE magazine. The article is being released in the new WRESTLEMANIA XXVI ALMANAC, available soon, if not already out now on news stands. 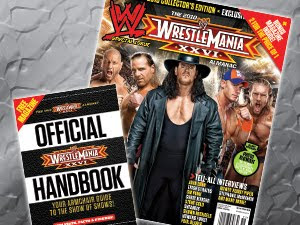 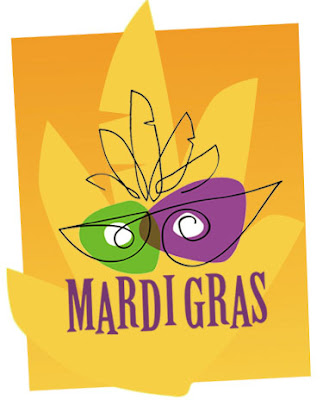 HAPPY MARDI GRAS from the birthplace of it all, my hometown, Mobile, AL. You can watch the festivities all day long live from downtown Mobile by just clicking on this link: LIVE MARDI GRAS COVERAGE FROM MOBILE, AL 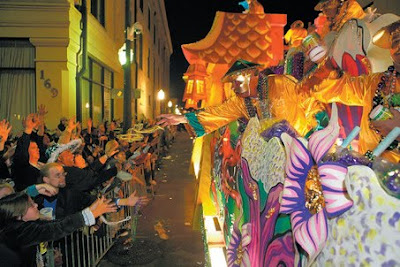 Be Blessed!
†Percy
www.percypringle.com
Posted by Percy Pringle III - Paul Bearer at 8:51 AM

GULF COAST WRESTLERS REUNION - All You Need To Know