I have never forgotten that moment, walking down the asile of the drug store passing the magazine rack and there it was... Rick Rude's first wrestling magazine cover. I grabbed all five of them rushing back to the apartment to show Rick.

Later that evening as we got into the car to head to the matches that night, he said... "Here Perce, this one is for you." On the front he had written... 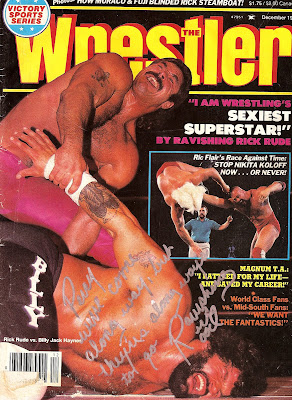 I have always been a pack rat, never one to throw anything away. The magazine got put away with all of my other ones, never seen again... until last week. Twenty-three years later, and of all places a small locker room at an independent show on the east side of Mobile Bay. One of the local wrestlers, said "Hey Percy, do you remember this?" Handing me the autographed Rick Rood magazine. He told me he had picked it up at a flea market in the Mobile area a few months before and thought that I may want to have it; wondering how it had escaped me anyway.

The only thing I can figure is that I had cleaned out my garage a year or so ago, and reluctantly gave away some old wrestling stuff, and this magazine must have gotten mixed into it and away it went, unbeknownst to me. After all that time it found it's way back to me... unbelieveable, huh!

Well, I just wrapped it in plastic and filed it away in a safe place. Could Ravishing Rick still be haunting me after all of these years? The One and Only Smooth Operator, himself... I miss him so.

Posted by Percy Pringle III - Paul Bearer at 7:15 AM

Just a quick note to tell you that Dianna was released from the hospital last night after a weeks stay. Thanks so much for all of the thoughtful emails and prayers.

With Dianna in the hospital, I forgot about my friend Gerry Brisco's birthday yesterday. I belive he turned 86. heheheheeeeeeee....

THE CRIMSON TIDE plays Arkansas today at 11:30am (CT). What a way to begin the weekend!
Be Blessed.
~Percy
www.PercyPringle.com

Posted by Percy Pringle III - Paul Bearer at 7:14 AM

I appreciate the emails this week, many wondering where have I been.

Last Friday night after the indy event we attended, my wife Dianna began experiencing severe pains and extreme shortness of breath. We went straight to the emergency room where she underwent immediate treatment for a heart attack. During the early morning hours it was determined that she was not having any coronary problems. However, as I type this, 6-days later, she remains in the hospital.

Hopefully, we will know something soon. Please keep her in your prayers. 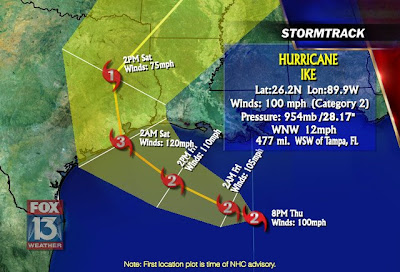 As Hurricane Ike moves closer to the Texas Gulf Coast my thoughts and prayers are with my friends, and everybody for that matter, in the area. We know what you guys are feeling. Just prepare for the worst and hope for the best. 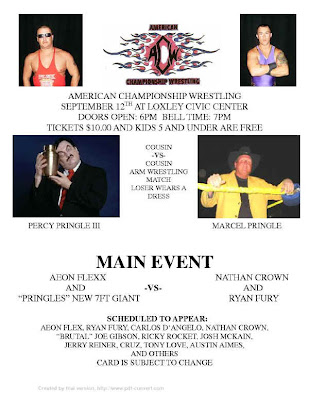 Tonight I will be in an arm wrestling contest with my cousin "Marvelous" Marcel Pringle at The Loxley Civic Center on the east side of Mobile Bay. We had a great fundraiser there last month, and there is no doubt that we will rock the house tonight. See 'ya there!
Tomorrow night, Saturday, I will be in Pascagoula, Mississippi for High Impact Wrestling. If you live in the area stop in and say "Howdy!" I promise you a great evening of quality independent professional wrestling.
Be Blessed.
~Percy
www.PercyPringle.com

Posted by Percy Pringle III - Paul Bearer at 6:27 AM 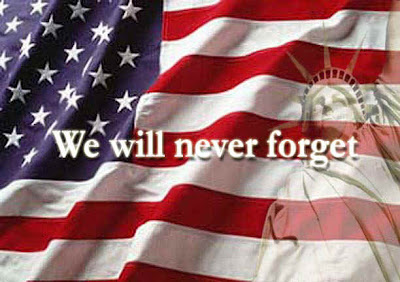 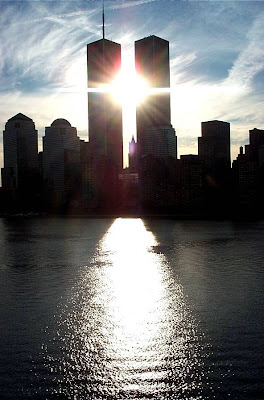 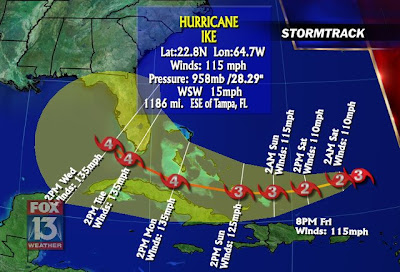 Looks like this weekend may be the proverbial quiet before the storm. All indications tell us that "Ike" is preparing to slide through south Florida before entering the Gulf of Mexico and a probable visit to our area.
A friend has turned me on to a great hurricane website, one of the best out there. Just click here:
MYFOXHURRICANE.COM
I will be in the corner of the 2008 Version Of The Pringle Dynasty this Sunday, September 7, 2008, at 6pm, at The Whiskey in Mobile. Come out and say "Howdy!"
Be Blessed.
~Percy
www.PercyPringle.com

We are all well after Gustav. Thanks for all of the kind emails, thoughts and prayers.

Be Blessed.
~Percy
www.PercyPringle.com
Posted by Percy Pringle III - Paul Bearer at 6:01 AM