My very best wishes for a blessed 2009 to all of my family, friends, and fans.
~Percy
www.PercyPringle.com
Posted by Percy Pringle III - Paul Bearer at 12:42 PM 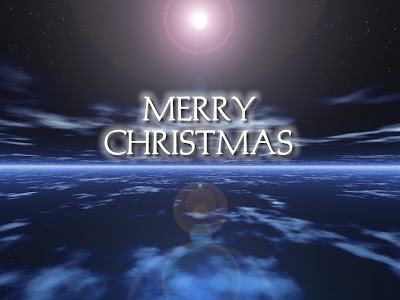 A very Merry Christmas from my house to yours. 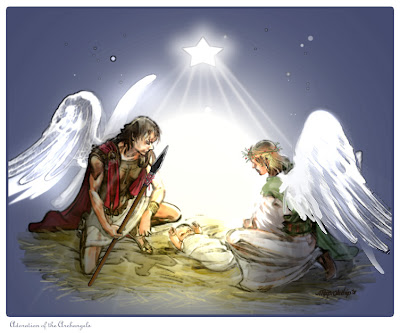 Be Blessed.
~Percy and Family
www.PercyPringle.com

Posted by Percy Pringle III - Paul Bearer at 7:33 AM 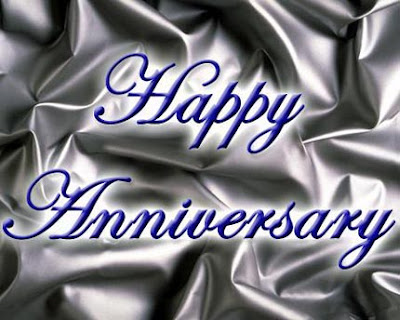 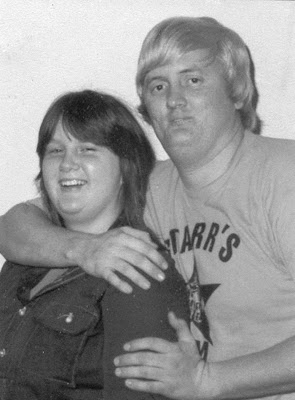 HAPPY 30th ANNIVERSARY DIANNA !
We saw it in color...
Be Blessed.
~Percy
www.PercyPringle.com
Posted by Percy Pringle III - Paul Bearer at 5:39 AM 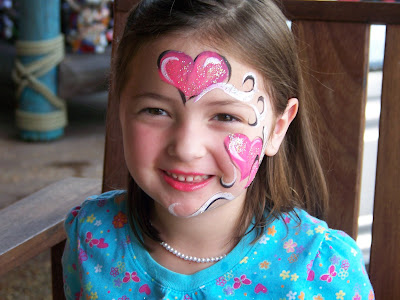 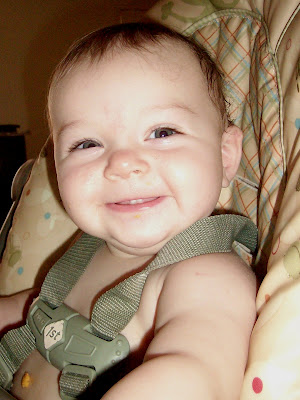 Posted by Percy Pringle III - Paul Bearer at 7:59 AM

Best wishes to our friends 40 miles to the east across the Florida line. What a fantastic game this evening. The CRIMSON TIDE walks away with our heads held high, exceeding all expectations with a 12-0 season.
ROLL TIDE
Be Blessed.
~Percy
www.PercyPringle.com

AUBURN DROWNS IN THE CRIMSON TIDE 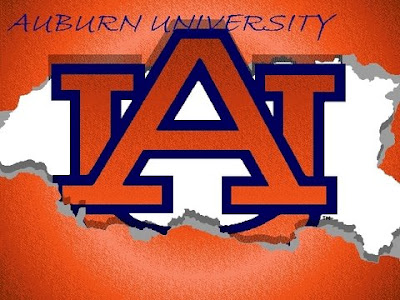 For anyone not from Alabama the firing of Auburn's head coach Tommy Tuberville might seem unexpected. For football fans within the state of Alabama, especially for Alabama fans it was not only expected, it was almost a certainty.

Auburn fans will argue with me until they turn blue in the face, but what is happening at Alabama has caused Auburn to fire their head football coach. In what I would characterize as a knee jerk reaction to Alabama success under Nick Saban, Auburn has hit the panic button that dropped the floor out from under one of Auburn's most successful football coaches in their history.

Alabama, currently ranked No. 1 and headed to the SEC Championship Game in Atlanta has always been the measuring stick for Auburn. Auburn cannot feel successful unless they are more successful than Alabama. With all the current success at Alabama, Auburn's troubles are magnified and have become unbearable for the powers that be at Auburn.

Auburn has had much success under Tuberville since his arrival 10 years ago. His domination of Alabama has endeared him to the Auburn faithful to the point of making him an idol. On the other hand, there is a faction of Auburn power-brokers that have never accepted Tuberville. Those people have been waiting for their chance to send Tuberville packing since 2003.

Tuberville was almost fired back in 2003 in the now famous "JetGate" episode. Many believe Tuberville beating Alabama that year saved his job. Tuberville with the support of the Alumni and the Auburn fan base forced these power-brokers to not only back off, but to capitulate. This included the resignation of the then Auburn Athletic Director David Housel.

It would appear that Auburn losing to Alabama 36-0 was the final nail in the coffin for Tuberville as Alabama continued to gain momentum under Saban. In my opinion, if Alabama was still struggling, Tommy Tuberville would have been given another year to right the ship. With the sudden success at Alabama, panic has set in down on the Plains of Auburn.

Tuberville will land on his feet because he is a capable coach. On the other hand, Auburn is in for hard times no matter who they roll out as their next head coach. Making a change will not fix the problem at Auburn, because the problem is not in Auburn. Auburn's problem is in Tuscaloosa and his name is Nick Saban.

Auburn cannot accept playing second fiddle to Alabama, and Alabama will be will be playing first fiddle under Nick Saban for the foreseeable future. So therein lies the conundrum. How do you keep up with the Joneses, when the Joneses now have Nick Saban working for them? The answer is you don't. 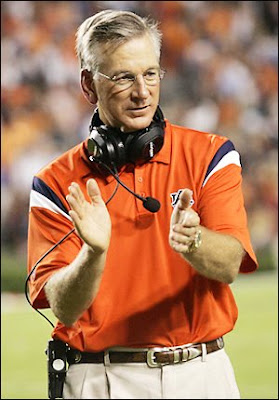